The Phoenix can represent vessels from a wide range of historical periods spanning many centuries, from the 15th through to the early 20th century.  We can also source and convert any other vessel which may be required for a production. 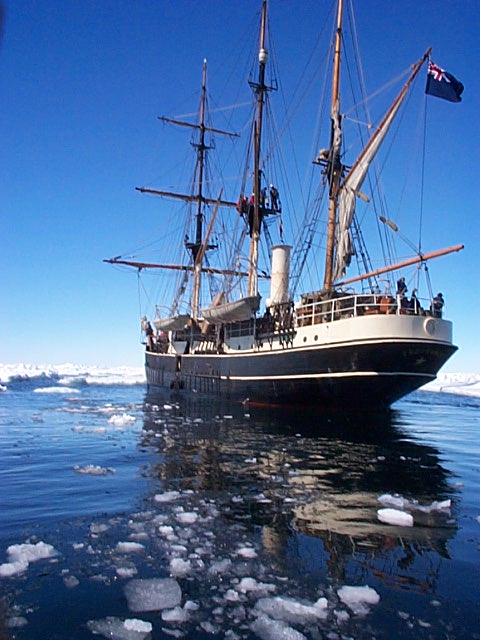 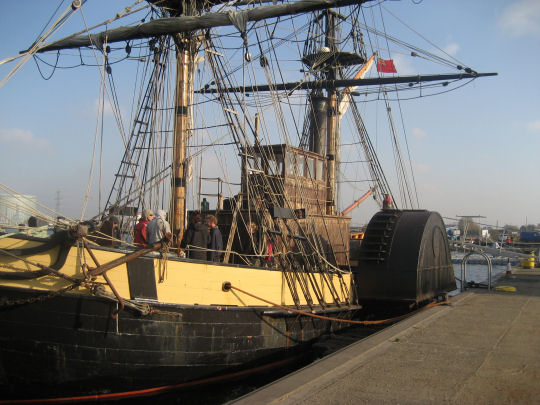 Other, more extensive conversions include the transformation of the Phoenix and another vessel for Mel Gibson's Apocalypto 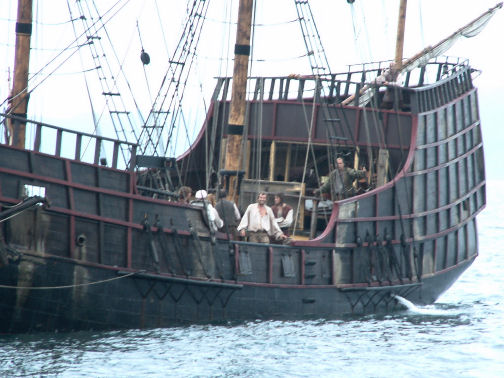 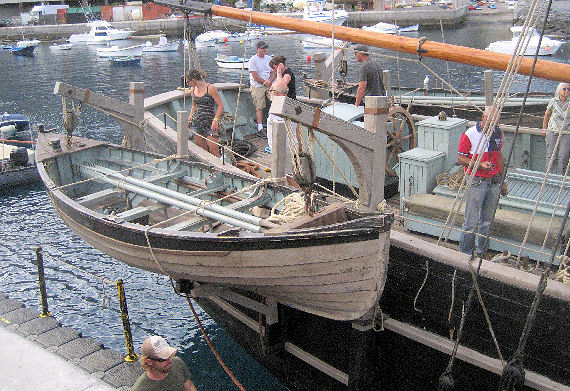 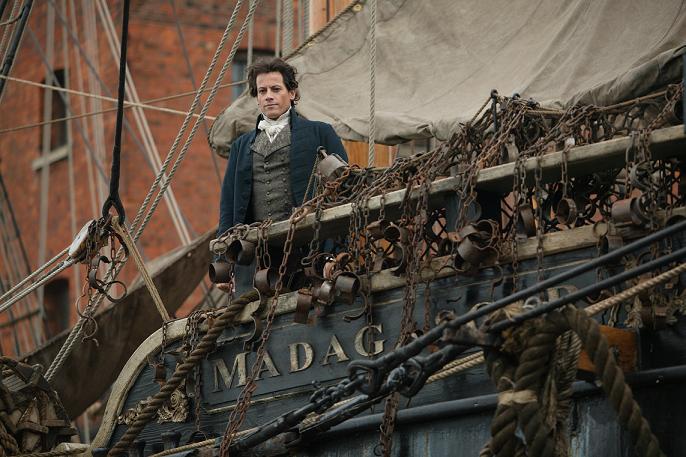 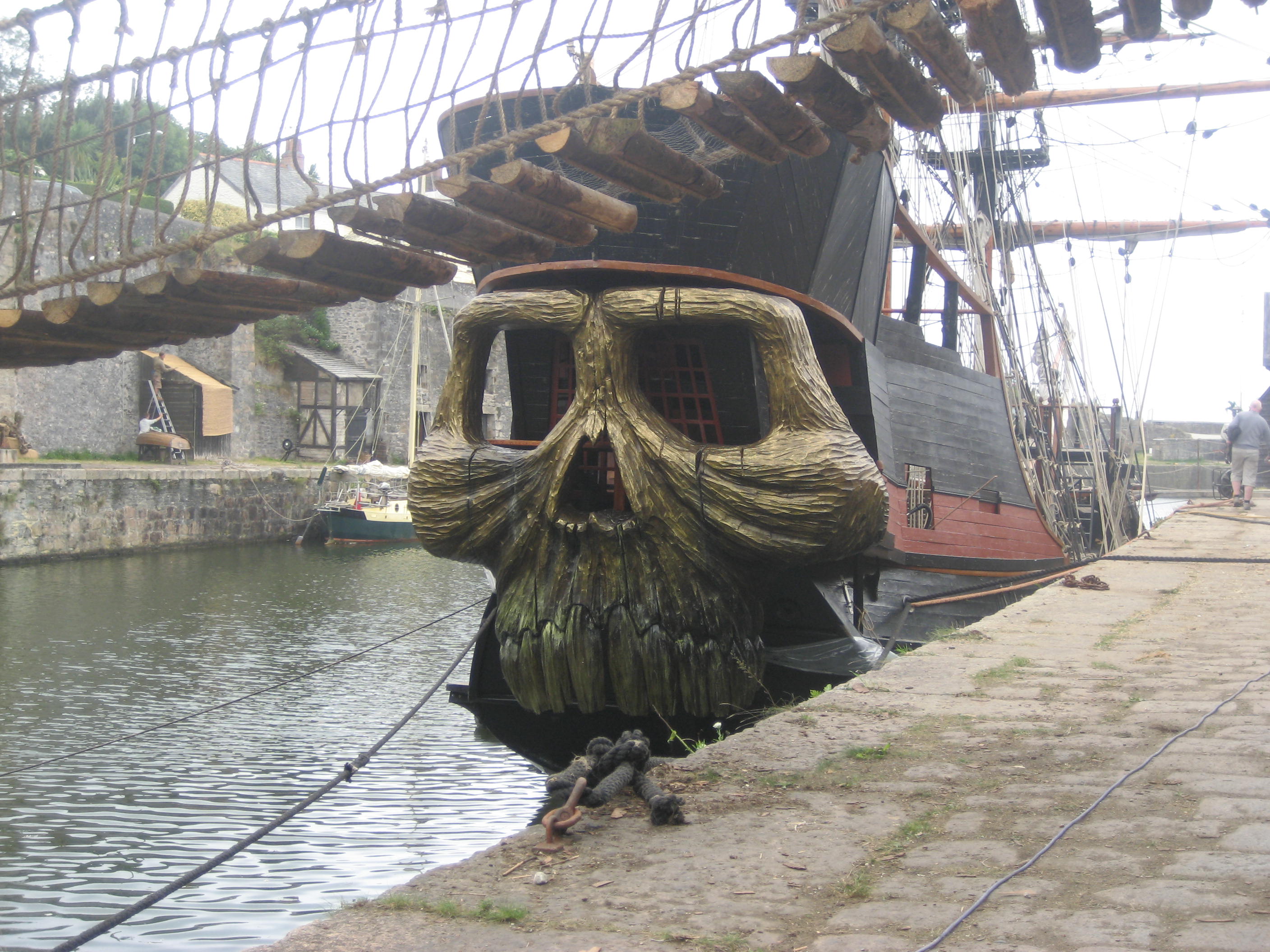